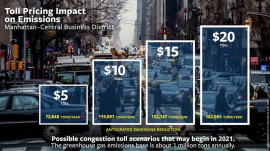 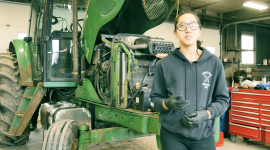 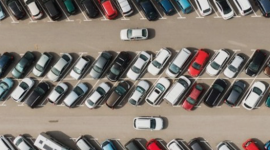 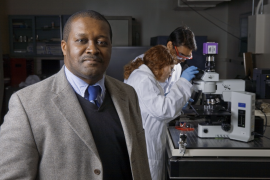 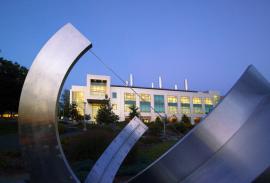 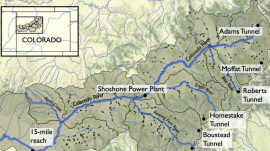 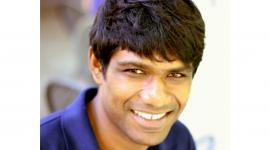 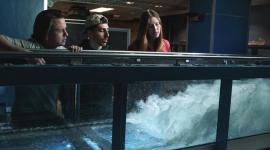 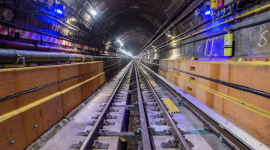 Minorities and lower-income people are more likely than high-income people and whites to consider human factors such as racism and poverty to be environmental issues, a study co-led by Cornell researchers found. Read more