The Master of Engineering Program in Structural Engineering at Cornell University is a forward-looking curriculum that offers state-of-the-art and emerging techniques in structural behavior and design.  The program is aimed at educating highly qualified engineers and preparing them to develop resilient, sustainable, and advanced structures for leading firms and governmental agencies. 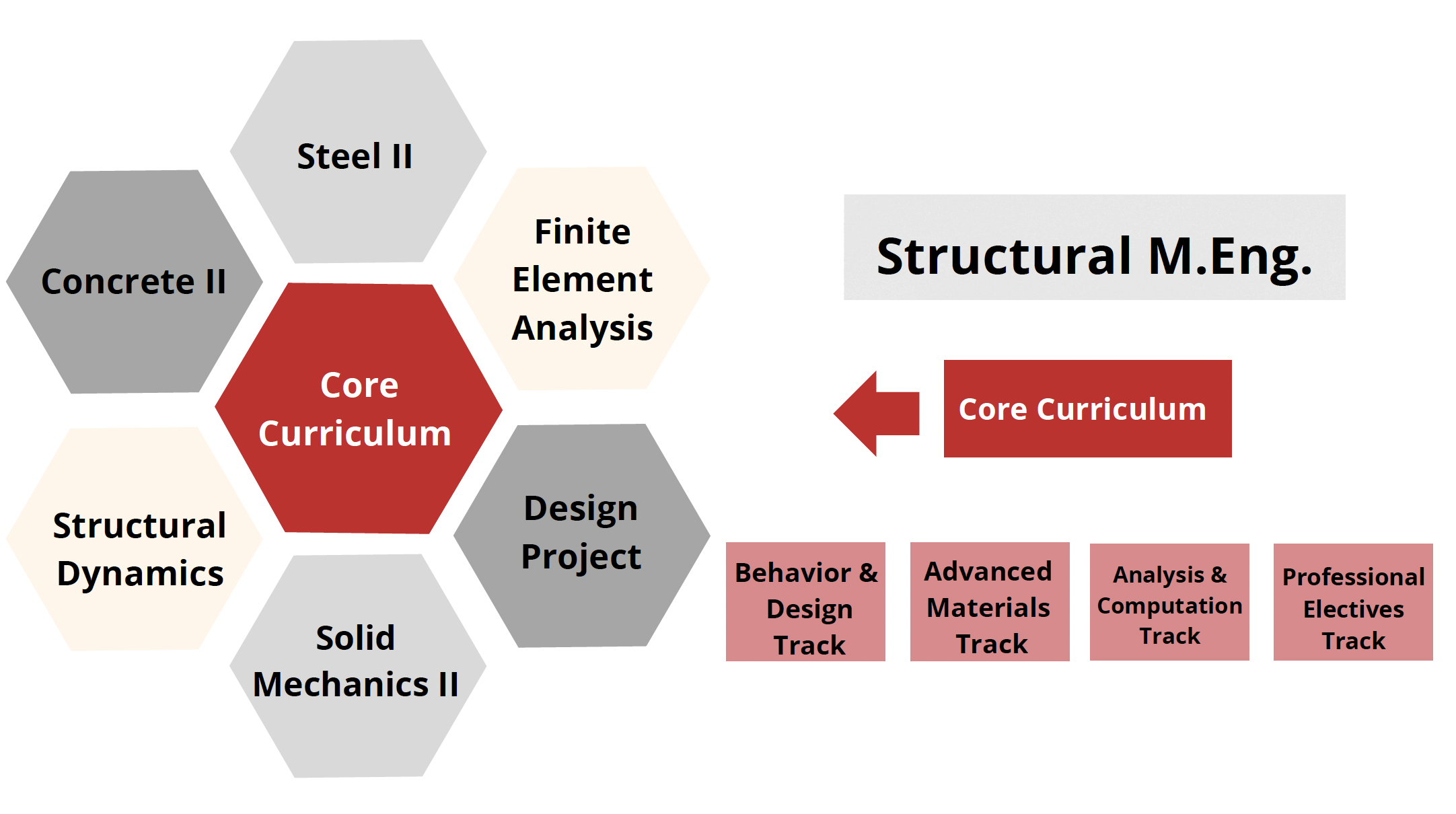 Abstract
When properly employed, advanced computational analysis, materials technology, and the trained eye of the engineer can profoundly enhance the palette of architectural expression. This presentation will address the role of the structural engineer in contemporary architectural design. The discussion will explore the ways in which formal funicularity, non-linear computation, and clear and open dialogue and collaboration can unlock hidden architectural design potential. Examples will be drawn from a number of the presenter’s current and past work, including the Padre Pio Cathedral in Foggia, Italy (Renzo Piano Building Workshop), the 5 million ft2 Marina Bay Sands Integrated Resort in Singapore (Safdie Architects), the 7 million ft2 passenger terminal building at King Abdulaziz International Airport in Jeddah, Saudi Arabia (Atkins), and the 10 million ft2 Chongqing Raffles City Development in Chongqing, China (Safdie Architects). 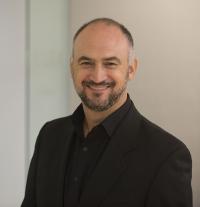 Bio
Patrick McCafferty is a Project Director with the international design firm Arup and a Lecturer at Harvard University. Patrick began his career as an American Scholar in Arup's London office upon receiving his undergraduate and graduate degrees in civil structural engineering from Cornell University (BSc 1995, ME(c) 1996). He then spent six years in the firm's NYC office before joining Arup's Boston office in 2005. Patrick is the Structural Engineering Practice Leader for Arup in Boston and is Arup’s Higher Education Business Leader for the United States. Patrick specializes in the design of innovative, architecturally expressed structures. A licensed engineer in seven US States, his broad experience includes international design management and the engineering design of museums, performance venues, academic buildings, airports, stadia, high-rise, laboratories, bridges, and sculpture. Patrick was named by Consulting-Specifying Engineer Magazine as among the top 40-under-40 engineers in the US, was a member of faculty in MIT's Department of Architecture, and has served as an advisor to Cornell University’s School of Civil & Environmental Engineering. He is a frequent architectural juror at numerous colleges and universities across the US and abroad, including Harvard University, MIT, Columbia University, Boston Architectural College, Pratt Institute, Oxford Brookes University, and the University of Cyprus; and is a member of the faculty at Harvard University’s Graduate School of Design. Patrick is a Director of the Structural Engineers Association of Massachusetts, a Director of the Boston Society for Architecture’s BSA Foundation, was a member of the Editorial Board of ArchitectureBoston Magazine, and was twice named to the jury of the Harleston Parker Medal, the annual award established in 1921 to honor the most beautiful building in Boston. 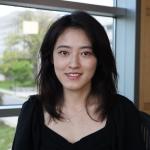 The M.Eng. project is extremely beneficial since it mimics the real world and allows us to communicate with industry professionals and learn from them. During my job interviews, the employers seemed to be impressed by the scale of my projects. I feel more confident about myself going into the workplace. This experience is also a huge plus on my resume.