CEE Students Honored for Co-op of the Year Awards 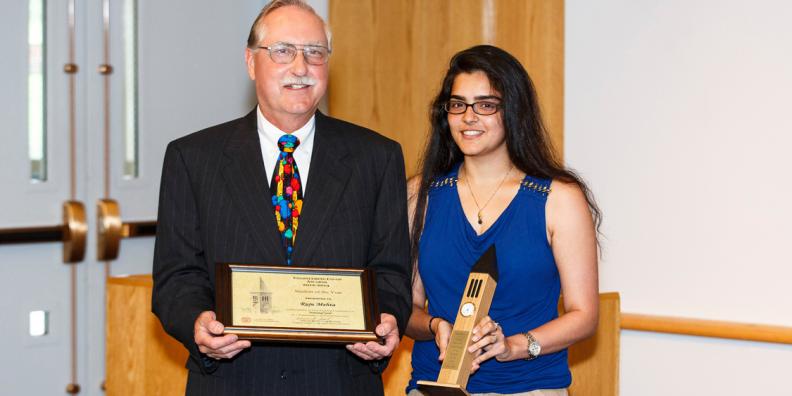 The Cooperative Education Program officially announced the Co-op of the Year award recipients at the 2013 Co-op Welcome Back Reception on September 12, 2013. The Co-op Student of the Year Award is presented to one student each year. The nominations for the award are submitted by supervisors who have worked closely with a Co-op student that they feel has demonstrated leadership, initiative, and innovation in the Co-op position. The Co-op Supervisor of the Year designation is awarded to one supervisor or mentor each year. Students nominate supervisors and mentors who have helped them to grow in a professional capacity during their Co-op position.

Co-op Student of the Year: 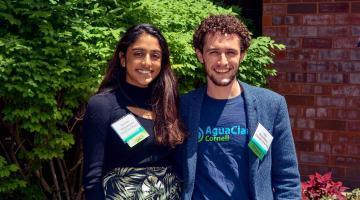 We asked CEE students the familiar back-to-school question: what did you do this summer? Thanks to funding from Engaged Cornell, Yitzy Rosenberg, Environmental Engineering ’20, hosted an AguaClara... Read more about Summer plans: Yitzy Rosenberg, EnVE ’20 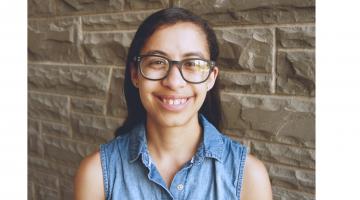 "Aurora took a course in transportation engineering and one in engineering economics from me during her career so far in CEE, so I heard from her a few times about her work on greenhouse gas emissions... Read more about Aurora Namnum: Making Spaces Better For Everyone 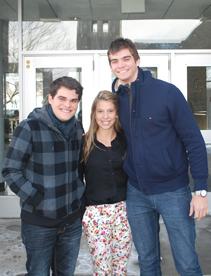