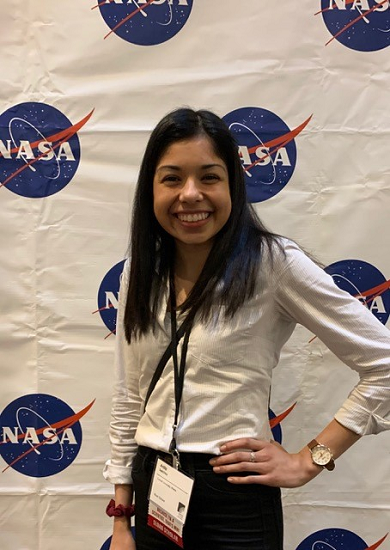 Growing up in San Diego, nobody in Anita Sanchez’s immediate family was an engineer. But there is a definite argument to be made that both of her parents were in STEM fields. Her mother is a data analyst and her father is an auto mechanic. “In middle school and high school my best friend wanted to be an engineer,” says Sanchez. “Both of her parents were engineers and that is really what opened my eyes to what engineering is.”

Sanchez knew before she even started her undergraduate studies at San Diego State University (SDSU) that she was drawn to the field of Environmental Engineering. “Living in San Diego where it is so beautiful, I loved being outside and I was also really drawn to the idea of developing technologies to protect and improve the environment,” says Sanchez during a recent conversation in the Gates Hall Gimme! Coffee shop.

Sanchez stayed close to home while earning her B.S. in environmental engineering. During her first year as an undergrad she was an Environment for the Americas Intern with the U.S. Fish and Wildlife Service in San Diego Bay, where she conducted research, led demonstrations, and organized projects regarding shorebird migration patterns and their environmental attractions, as well as methods for improved conservation efforts.

“That internship really solidified my desire to be an environmental engineer,” says Sanchez. In her sophomore year at SDSU Sanchez started as a volunteer in the Water Innovation and Reuse Lab of Professor Natalie Mladenov. She was part of Mladenov’s lab for the rest of her undergraduate years, eventually publishing a paper as first author while still an undergraduate.

“I worked on ultrafiltration membranes—using fluorescence spectroscopy as a tool for detecting how different dissolved organic matter (DOM) fractions are preferentially removed in pre-treated wastewater,” says Sanchez. “I also looked at the role of biofilm formation on these membranes and the effects that this has on the retention of certain organic compounds.”

With the desire to gain more research experience, Sanchez applied to the Reinventing the Nation’s Urban Water Infrastructure (ReNUWI) Research Experience for Undergraduates (REU) program and was accepted to conduct research at UC Berkeley during the summer before her senior year. As an REU student in Professor Lisa Alvarez-Cohen’s lab, Sanchez studied the application of zeolite minerals with anaerobic ammonium oxidation (anammox) for nitrogen removal. “The aim of this research was to investigate a novel method to enhance the removal of nitrogen in wastewater treatment facilities.”

Sanchez enjoyed the freedom of doing research. “You really don’t know how things are going to go in an experiment until you try them out,” she says. Experiencing the freedom and discovery of the research process, Sanchez knew she wanted to continue on to graduate school after she earned her B.S. “I was lucky enough to have a National Institutes of Health Maximizing Access to Research Careers (MARC) award for two years at SDSU,” says Sanchez. This NIH award provides aid for undergraduate students who may be underrepresented in the biomedical sciences in order to improve their preparation for Ph.D. level high-caliber graduate training and Sanchez found what she learned as part of the program very useful.

“The NIH MARC award paid for two years of tuition, covered my lab stipend and travel to conferences,” explains Sanchez. “It also included great information about the process for applying to grad schools, writing a personal statement, and applying for NSF grants.”

Sanchez applied broadly and was offered admission to several programs. “When I came to visit Cornell I liked the vibe right away,” says Sanchez. As she talks, each time the door to the Gates lobby atrium opens, a blast of cold air can be felt and there is a crusty five inches of snow on the ground outside. It is hard to think of a less San Diego place than February in Ithaca. Sanchez doesn’t seem to mind. “Ithaca has a great small-town feel. It is nice for me to get a break from living in a big city. And I get to experience seasons here!”

Another huge draw at Cornell was the chance to work with Matt Reid, Assistant Professor in the School of Civil and Environmental Engineering (CEE). Reid’s Ecological Engineering Research Lab has the broad focus of “harnessing natural processes in the landscape to eliminate contaminants from water and soil, and ensure the quality of these resources for societal needs and ecosystem health.”

Sanchez is working on a project to understand the patterns in arsenic bioavailability and uptake into rice with the intention to reduce arsenic mobility in diverse subsurface environments, such as wetlands. She is studying the sorption of methylated arsenic species onto iron sulfide minerals in anaerobic paddy environments through macroscopic and molecular-scale techniques. The eventual goal of her research is to reduce the level of arsenic in rice. Rice is a staple food crop for billions of people around the world, and rice plants also tend to absorb arsenic from the environment more readily than most other food crops. Over time, this arsenic collects in the bodies of the people who eat the rice, with possible major health consequences.

Sanchez, a Sloan/Colman Diversity fellow, is in the first year of her Ph.D. studies at Cornell, yet she is already fairly certain she would like to go into academia as a career once she has earned her doctorate. “I love the research and freedom academia allows,” she says. “I also get excited about teaching and mentoring students. I find that I learn so much more when I have to teach something.”

In her spare time Sanchez likes to do yoga and explore the parks and waterfalls in the Ithaca area. Having run track and cross country in high school, she also enjoys running, when the weather isn’t quite so cold and snowy. 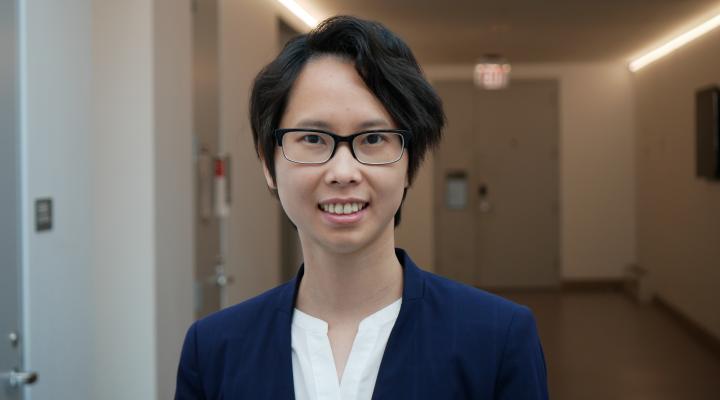 What is your area of research? Most of my research interests lie in using computational tools to study complex physical systems. Scientific discoveries are impeded in many science and engineering... Read more about Ph.D. Student Spotlight: Wensi Wu 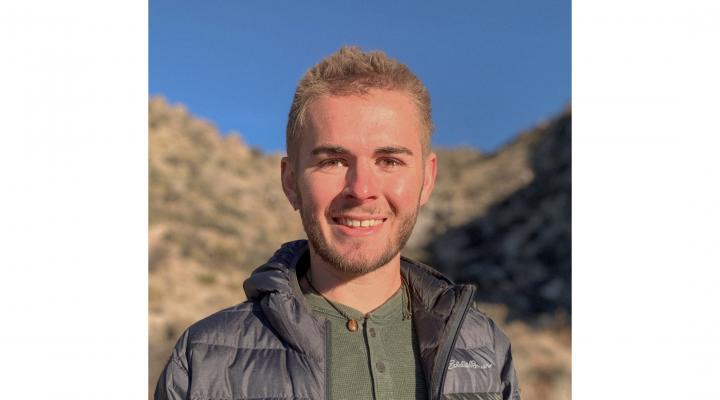 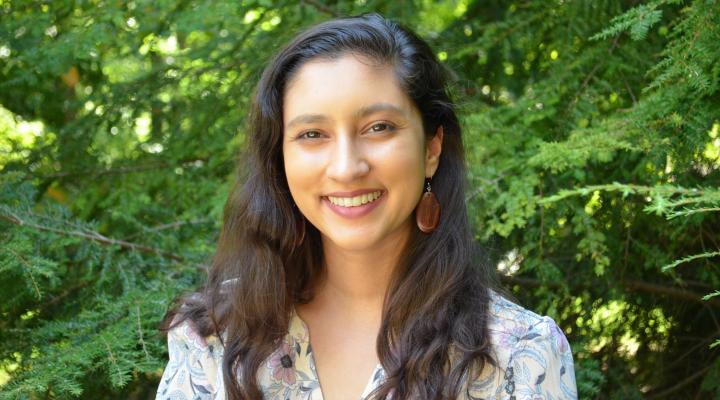 Rohini Gupta is a Ph.D. student working in the Reed Research Group. What is your area of research and why is it important? Currently, my dissertation research is on reconstructing weather regimes in... Read more about Ph.D. Student Spotlight: Rohini Gupta