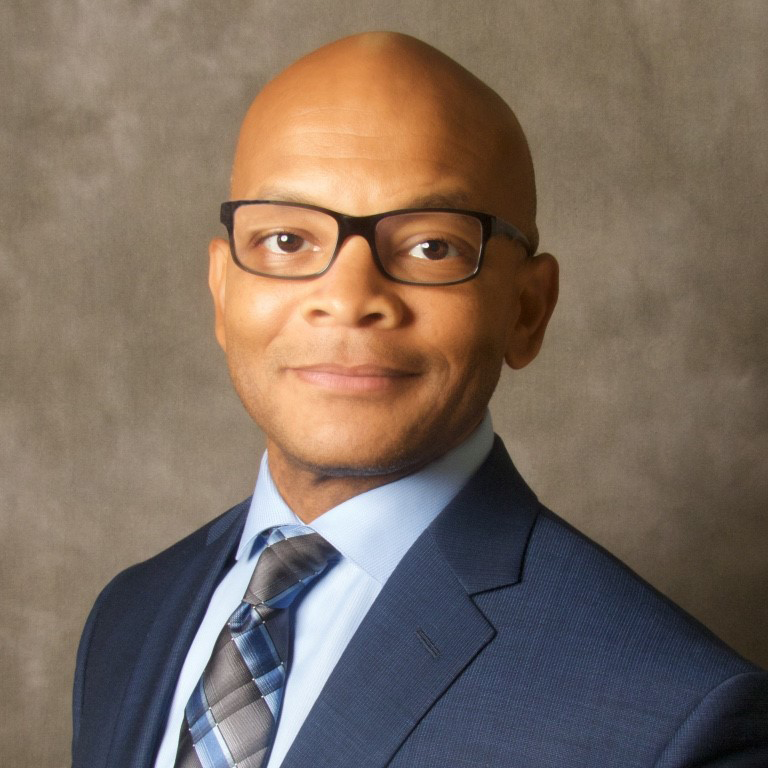 Adjunct Professor
Civil and Environmental Engineering
dtw57@cornell.edu
Back to Directory

Dr. Donnell Walton is director of the Corning West Technology Center in Sunnyvale, CA. In this role, he leads research and business development to match Corning’s existing and emerging capabilities and opportunities in the western United States, in particular, the Silicon Valley region of California.

Walton joined Corning’s Science and Technology Division after serving as a physics professor at Howard University. At Howard, Walton won the National Science Foundation’s CAREER Award and established a laboratory for optical fiber based lasers and amplifiers. After conducting and leading research programs, Walton joined the Corning Gorilla Glass Division where he built and developed a global team of customer-facing engineers which helped grow the Division's revenue to over $1B in only five years. He then returned to the Science and Technology Division to lead our West Coast R&D efforts.