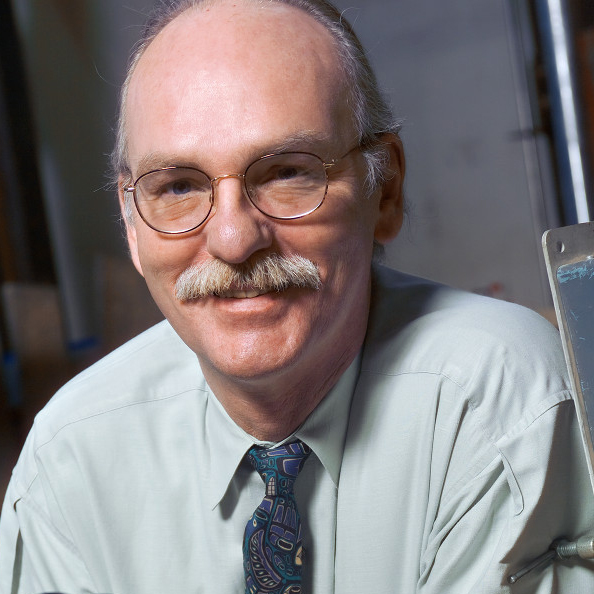 Professor Stewart has been a full-time faculty member in the Geotechnical Engineering Group at Cornell since 1985. Prior to that he was a full-time faculty member at the University of South Carolina, and a Visiting Assistant Professor at the University of Massachusetts. His research efforts have focused on soil structure interaction, instrumentation of constructed facilities, soil dynamics and earthquake engineering, the cyclic behavior of soils under both laboratory and field conditions, blasting effects on structures, and railroad track performance. He has directed several research projects dealing with full-scale field testing of foundations and pipelines. He has been responsible for developing improved methods to analyze and design high pressure pipelines, and has assumed major responsibility for designing and constructing full-scale testing facilities for buried pipelines. Recently, he has been responsible for developing design recommendations for the support of shallow excavations for utility construction, the development of improved retain/replace methodologies for cast iron piping, and design approaches for thermal loadings on plastic piping for gas utilities. He has been a principal investigator on a wide variety of research contracts and grants, and is the author or co-author of over 100 technical papers and reports, and a principal author of professional manuals of practice for the American Petroleum Institute and American Railway Engineering and Maintenance of Way Association. Stewart currently is the Director of Civil Infrastructure Laboratories at the School of Civil and Environmental Engineering and Director of the Large Scale Lifelines Testing Facility, part of the Georege E. Brown, Jr. Network for Earthquake Engineering Simulation (NEES).
His memberships in honorary societies include Chi Epsilon, Tau Beta Pi, Sigma Xi, and the Order of the Engineer. He was the recipient of the Society of American Military Engineers Scholarship, is cited in Outstanding Young Men of America, Who's Who in the East, and Who's Who in the World, and a recipient of the 2002 Trevithick Prize from the Institute of Civil Engineers, UK, and the NASA/JPL Rover Science Team Award. He has been the Chi Epsilon Professor of the Year in Cornell's School of Civil and Environmental Engineering. Professor Stewart is a registered Professional Engineer in New York (inactive PE in South Carolina) and past president of the ASCE Midlands Branch, South Carolina.