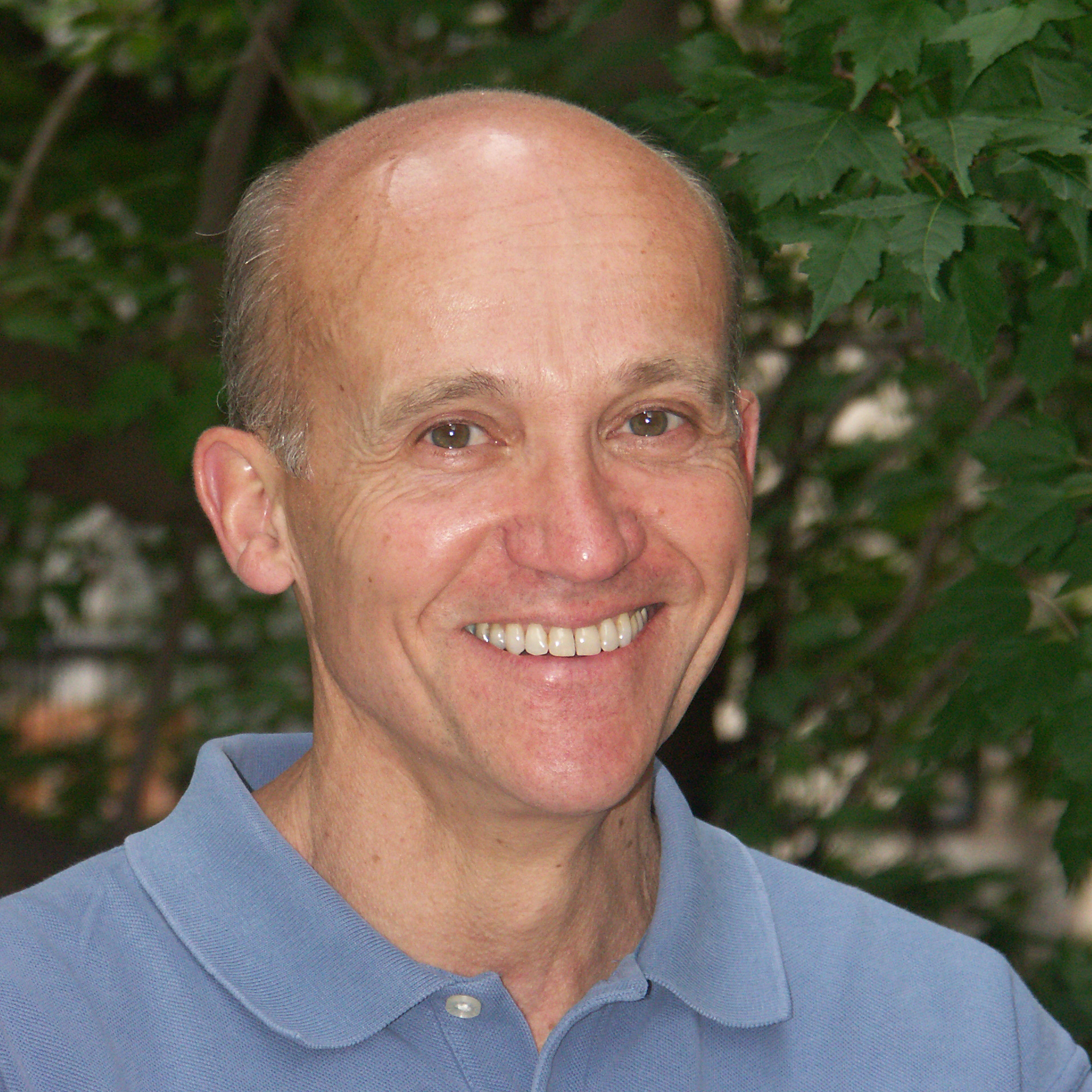 Ph.D. - Cornell University - 1973
Bisogni joined the faculty of the Department of Environmental Engineering in 1972. In 1975 he spent six months at Eastman Kodak as a consultant and process engineer, and in 1982 he was a visiting associate professor of civil engineering at the Massachusetts Institute of Technology.
He is a member of the American Society of Civil Engineers, the New York Water Pollution Control Association, the Association of Environmental Engineering Professors, the International Association on Water Pollution Research.

Bisogni's research focuses primarily on the application of chemical and physical principles to the solution of water and wastewater treatment and water quality issues in natural systems. Recent research has involved water quality control for intensive aquaculture, control of lead and copper in water supply distribution systems and the modeling and development of inorganic carbon, oxygen transfer and ammonia measurements in anaerobic wastewater treatment processes. Biochar absorption of nitrate ammonia, nitrate and phosphate is also being studied

Courses taught focus on the physical/chemical processes in treatment processes and in natural aquatic systems.