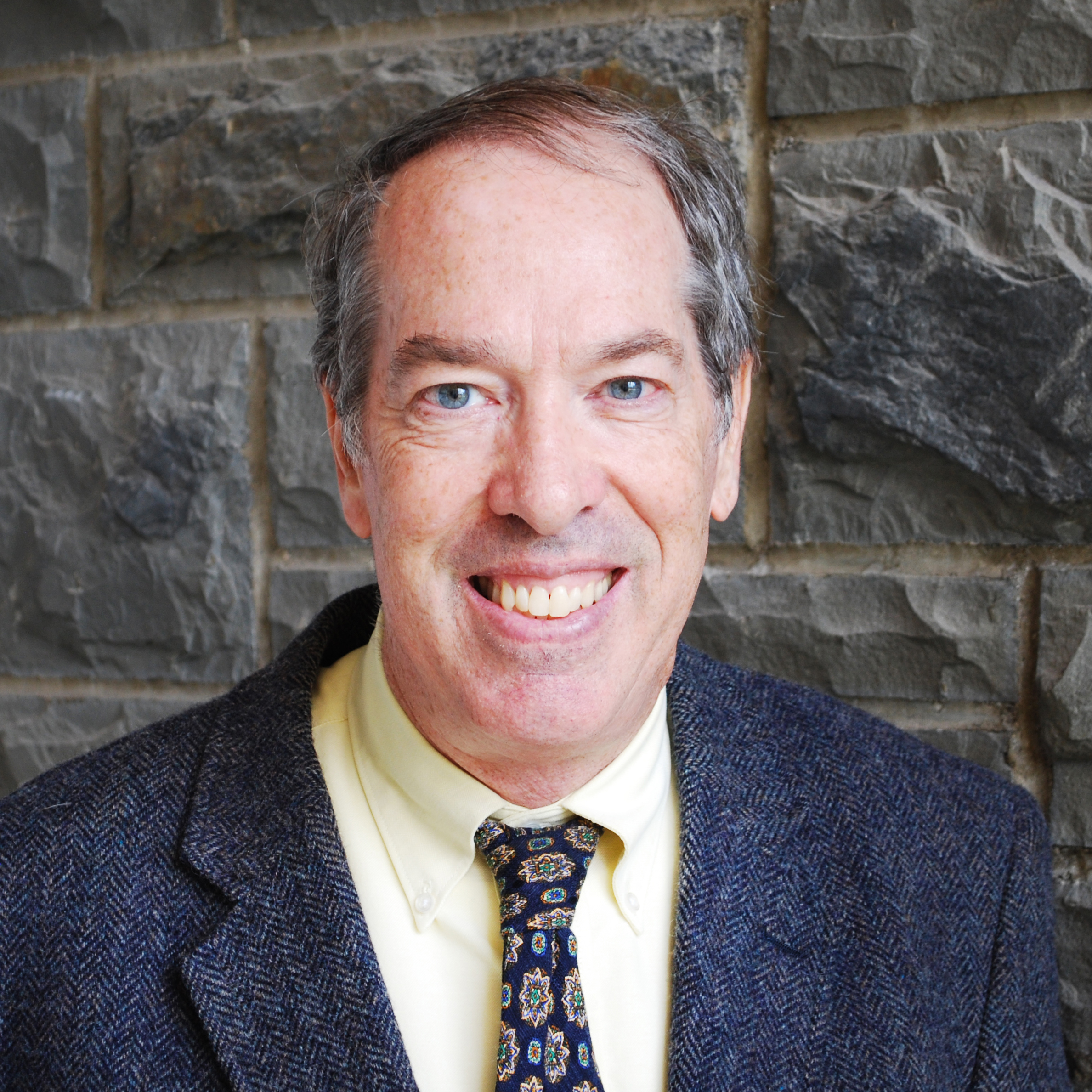 Jery received a B.A. in Applied Mathematics from the University of California at Berkeley in 1972, and a Ph.D. in Environmental Systems Engineering from Harvard University in 1977. Since that time he has been a professor in Cornell's School of Civil and Environmental Engineering. He spent his 1983-84 sabbatical at the U.S. Geological Survey's national headquarters in Reston, Virginia, and his 1999 sabbatical at the US Army Corps of Engineers Institute for Water Resources at Ft. Belvoir, Virginia. He spent his 2005 sabbatical at the U.S. Army Corps of Engineers Hydrologic Engineering Center (HEC) in Davis, California, and his 2010 sabbatical again with the U.S. Geological Survey in Reston, Virginia. His Fall 2017 sabbatical was with the Technische Universität Wien in Austria.

Jery was a 1984-89 NSF Presidential Young Investigator, a 1989 ASCE Huber Civil Engineering Research Prize winner, the 1997 winner of the ASCE Julian Hinds Award. In 2004 he received the Prince Sultan Bin Abdulaziz International Prize for Water for the Surface Water Branch. In 2011 he received the Warren Hall medal for contributions to Water Resources by the Universities Council on Water Resources. He became a Distinguished Member of the American Society of Civil Engineers in 2013. In 2014 he received the ASCE Ven Te Chow Award for contributions to hydrology, and the ASCE-EWRI Lifetime Achievement Award. Since 2014 he has been a member of the National Academy of Engineering .

He is fellow of the Amer. Geophysical Union, and a member of the International Water Academy, Oslo, Norway. Jery was lead author of the frequency analysis chapter in the 1993 McGraw-Hill Handbook of Hydrology and an author of the 1981 textbook Water Resource Systems Planning and Analysis. He is an author of over one hundred and forty professional papers. Jery has served on National Research Council Committees on Dam Safety, Water Resources Research, and Flood Risk Management and the American River, and USACE Risk-Based Analyses; and advisory committees on flood frequency analysis for the US Bureau of Reclamation, the U.S. Army Corp of Engineers (USACE), and for all federal agencies.

Statistics in hydrology, optimization and systems engineering, and risk analysis.

I teach CEE 3040 Uncertainty Analysis in the fall; it focuses on giving undergraduates the background they need in probability and statistics to address data issues, interpretation of data, and uncertainty analyses in engineering. My other big effort is CEE 5970/CEE 6970 Risk Analysis and Management, taught in the spring. The course serves Systems Engineering, MEng Engineering Managment, EWRS masters students, Toxicology, and undergraduate engineering students.