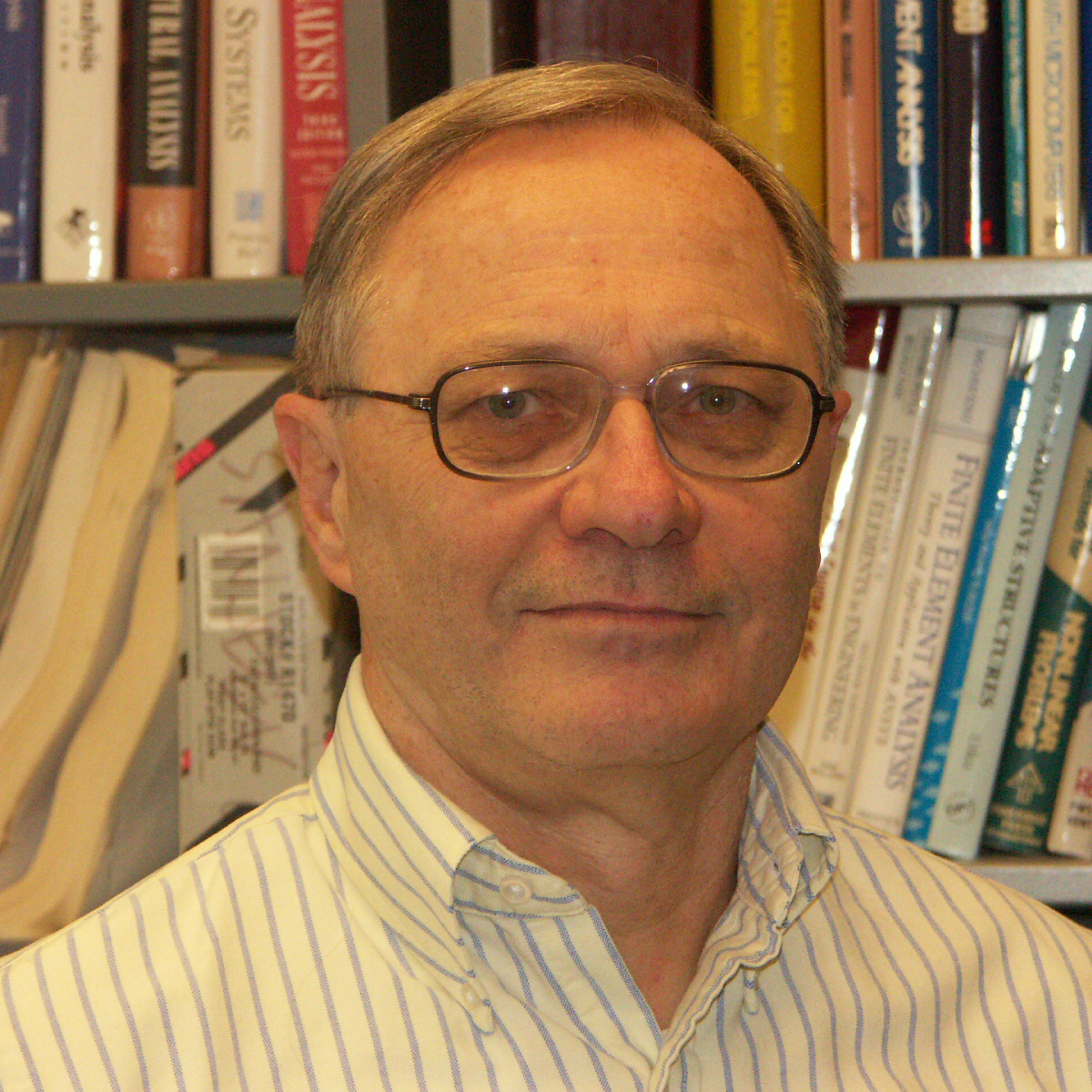 Abel joined the Cornell faculty in 1974, after four years of teaching civil engineering and architecture at Princeton University. He retired from the faculty in 2004 but remains active in the School, most recently teaching introductory structural engineering in the 2007 and 2008 spring semesters. He is a Graduate School Professor and therefore can serve on the Special Committees of graduate students. He currently is the coordinator of the CEE History Project. During his research career, he has worked on such topics as concrete shells (especially cooling towers), membrane roofs, domes, steel framed structures, earthquake engineering, computer-aided design, computational mechanics, and interactive computer graphics for engineering applications and education.

He is the author or co-author of over 200 papers and reports, dealing mainly with computer-related topics in structural engineering. He is the co-author (with C. S. Desai) of one of the earliest published textbooks on the finite element method, Introduction to the Finite Element Method (1972), which was later translated into Japanese and Chinese.

Abel was President of the International Association of Shell and Spatial Structures (IASS), a worldwide organization of about 900 engineers, architects, academics and builders with an interest in long-span and light-weight structures. He was President of this Association for two 3-year terms, 2006-2012. He had previously served as a vice-president of IASS since 1992 and as editor-in-chief of the Journal of the IASS from 1995-2007. He is a registered professional engineer, a Fellow of ASCE, and a member of several technical committees, journal editorial boards, and technical societies (including ASCE, ACI, and IABSE).

Professor Abel was the General Chair for the Sixth International Conference on the Computation of Shell and Spatial Structures that was held at Cornell on May 28-31, 2008. The proceedings, including videos of the plenary lectures, are online at http://ecommons.library.cornell.edu/handle/1813/11516