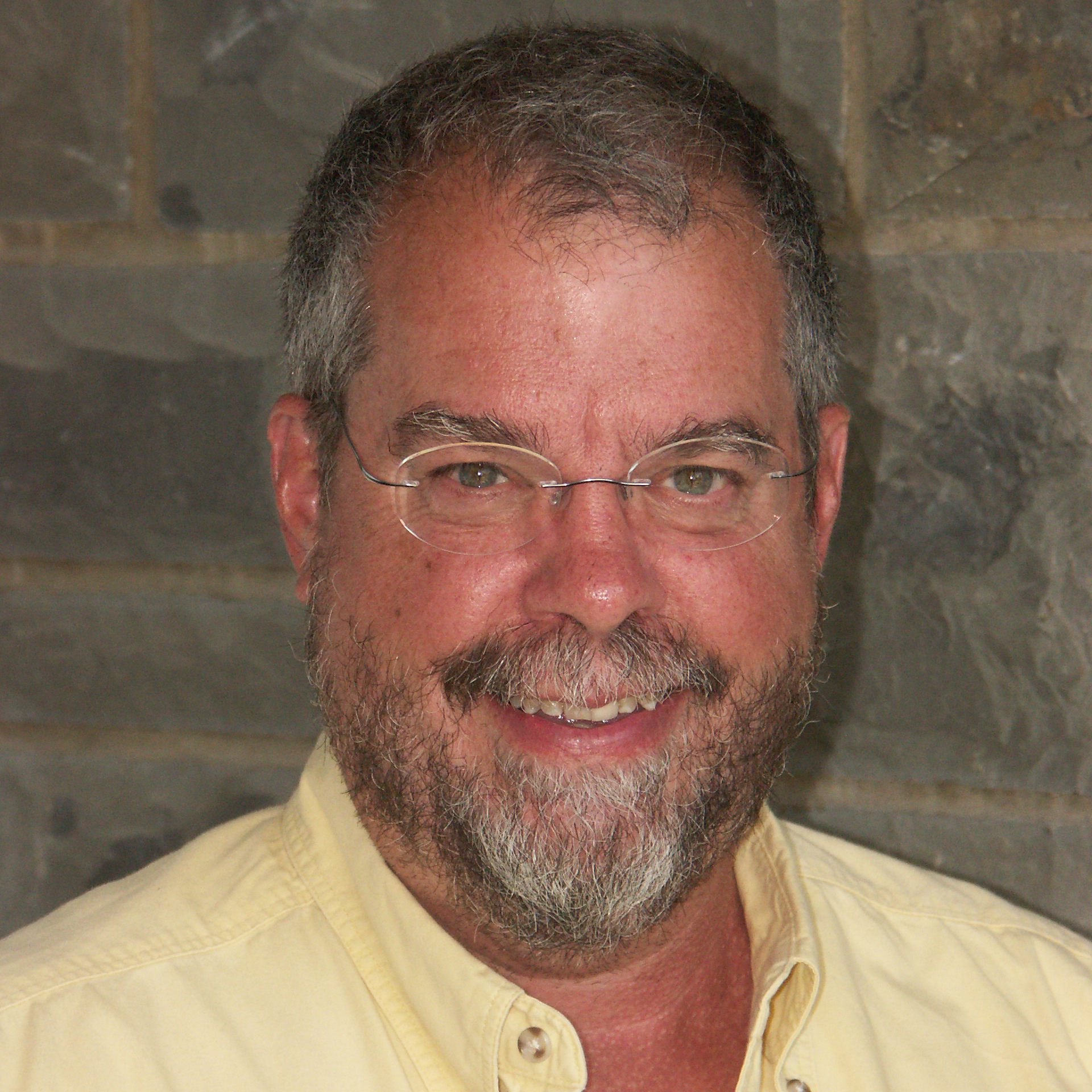 After receiving his master's degree from Stanford University, Professor Lion worked for two years with the U.S. Public Health Service on assignment to the Environmental Protection Agency, Office of Solid Waste Management Programs. He returned to Stanford to obtain his doctorate, continued there as a postdoctoral scholar, and then joined the Cornell faculty in 1981. He was a resident research fellow with the U.S. Air Force Engineering Services Center in 1988.

Much of Prof. Lion's current research is relates to sustainable water treatment processes. This research is performed in support of Cornell University's AguaClara project that is working to make safe drinking water accessible to people in developing countries.

Professor Lion's prior research focused on improving the understanding of processes that influence the fate and transport of pollutant compounds in both natural and engineered systems. Pollutant interfacial reactions constitute a unifying theme in research that has dealt with both toxic trace metal cations and nonionic organic compounds. Basic understanding related to colloid aggregation and transport in porous media in this prior research has proven helpful in advancing our mechanistic understanding of particle removal process in water treatment that are being applied through the AguaClara project.

Colloid stability, particle aggregation, sedimentation, and transport in porous media are the focus of Prof. Lion's current research which is being performed in support of Cornell University's AguaClara program. These investigations are being applied to hydraulic flocculation, use of floc blankets in upflow sedimentation, and filtration as sustainable water treatment process applicable to developing countries. Prof. Lion also has conducted research related to processes that influence the fate of pollutant compounds in both natural and engineered systems. The substance types investigated include both toxic trace metal cations and nonionic organic compounds. For both types of pollutant, the principal concern is with their removal from aqueous solution by binding (sorption) to solid surfaces. The extents to which sorption reactions occur, and the rates at which they proceed, often dictate the behavior of environmental contaminants. In the case of toxic trace metals such as cadmium and lead, Prof. Lion's laboratory investigations have evaluated the effect of microbial coatings (cell surfaces, extracellular polymers and biogenic Mn oxide) on adsorption. Biogenic Mn oxides have been shown to be particularly effective in the adsorptive scavenging of trace metals and a portion of Professor Lion's research examined the rate controls for Mn oxide formation. The results of this research are applicable to both natural systems in which particle surfaces are frequently modified by biofilms, and to engineered systems in which biological processes are either employed (as in wastewater treatment) or are a problem (as in the biological fouling of surfaces). Prof. Lion's research on organic compounds examined the sorption of nonionic organic compounds in groundwater systems. These studies included both volatile organic compounds (VOCs) such as the components of fuels and industrial solvents, and hydrophobic organics such as the polynuclear aromatic hydrocarbon (PAH) components of coal tars. Vapor-phase sorption and diffusion of VOCs influence their fate and transport in aquifer systems that contain an unsaturated zone. Desorption kinetics is an important control on the transport and fate of both VOCs and PAHs in groundwater. The role of PAH sorption as a control in biodegradation has been studied, as well as the importance of mobile colloids, macromolecules (especially the extracellular polymers produced by bacteria), and engineered amphiphilic nanoparticles in facilitating PAH transport in porous media. Naturally occurring colloidal particles can act as agents that transport contaminants in many aquatic systems and Lion's research also considered colloidal aggregation and scavenging of PAH in estuaries.

Professor Lion cares deeply about student learning and is readily available to students who wish to meet and discuss course concepts. He was awarded the College of Engineering's Stephen '57 and Marilyn Miles Excellence in Teaching Award in 2001. A unifying feature in Professor Lion's courses is the use of course notes as an instructional aid. Notes are provided to students in partially completed form, and information is added during lecture. The goal is to greatly reduce the time students spend copying material, and to enhance their ability to think about the concepts and participate in discussions or ask questions. In his undergraduate CEE 3510 class, the additional material is displayed using computer projection of power-point files. This class also includes numerous short presentations that are given in response to environmental topics of interest to students. These presentations have proven to be a favorite class feature.