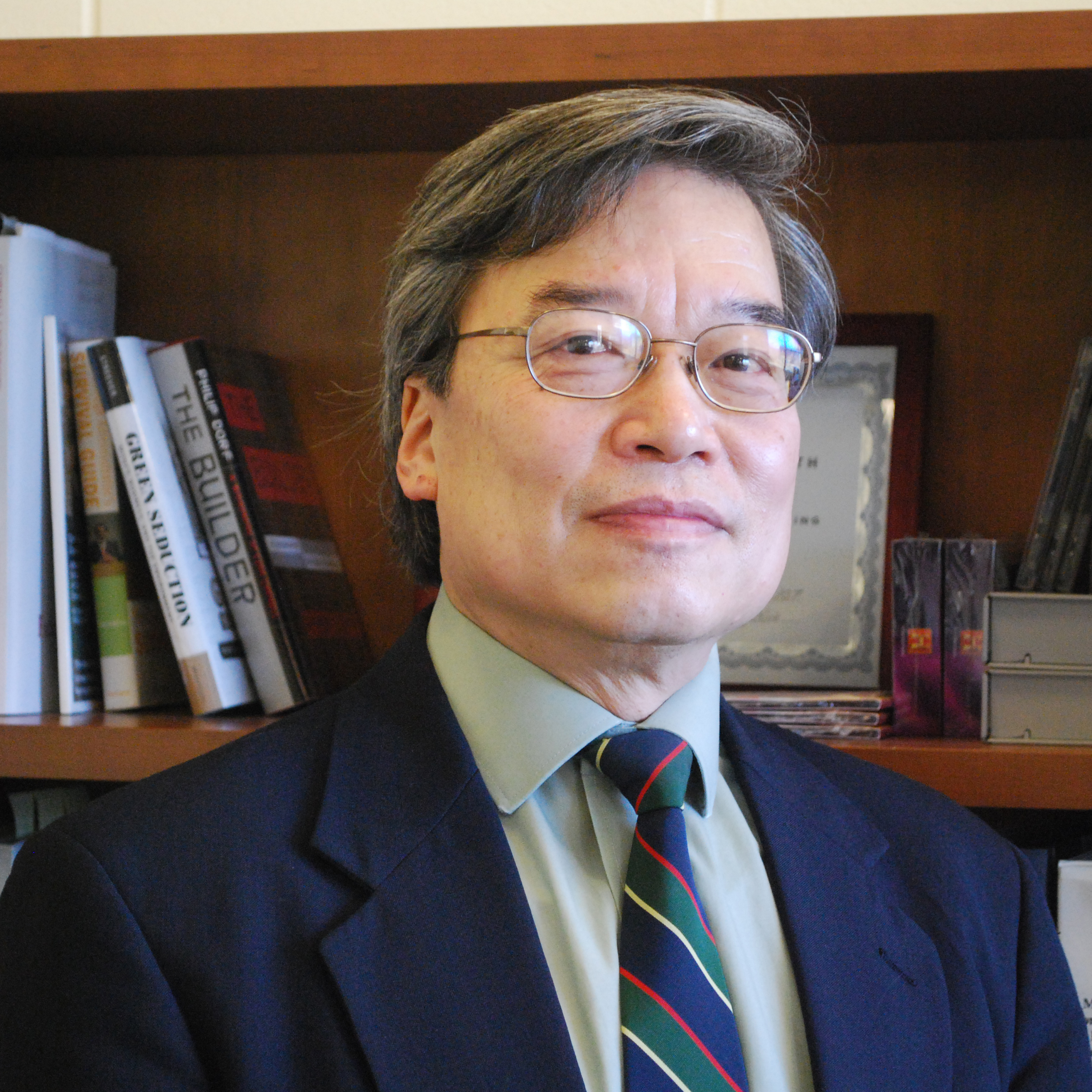 Class of 1912 Professor of Engineering Emeritus
Civil and Environmental Engineering
PLL3@cornell.edu
Back to Directory

Philip L-F. Liu is the Class of 1912 Professor at Cornell University and is affiliated with the School of Civil and Environmental Engineering (CEE), the Center of Applied Mathematics and the field of Computational Sciences. Dr. Liu is also the holder of the Kwoh-Ting Lee Chair Professorship at the National Central University, Taiwan, where he is affiliated with the Institute of Hydrological and Oceanic Sciences. Currently, he is on leave from Cornell and is a Distinguished Professor in the Department of Civil and Environmental Engineering at the National University of Singapore (NUS). He is also serving as the Vice President for
Research and Technology at NUS.
After graduating with a B.S. degree in Civil Engineering from National Taiwan University in 1968, Liu studied at Massachusetts Institute of Technology and received a S.M. degree in Civil Engineering in 1971 and a ScD degree in 1974. He joined Cornell faculty as an Assistant Professor in the School of CEE in 1974 and was promoted to Associate Professor in 1979 and Full Professor in 1983. He served as the Associate Director of the School in 1985-1986 and as the Associate Dean for Undergraduate Studies of Engineering College in 1986-1987. Liu was the Director of the School of CEE from July 1, 2009 to June 30, 2015.
Liu is an internationally-recognised, front-line researcher in the fields of water wave theory, tsunami dynamics, wave-breaking processes, sediment transport and the interaction of waves with structures. Since the 1990s, he has pioneered the development of a unified mathematical model of wave behaviour that covers a wide range of nonlinearity and frequency dispersion. The advances he has achieved have resulted, for the first time, in physically-based mathematical models and efficient computational procedures that produce accurate predictions of wave fields over complex bathymetry as well as in the vicinity of coastal structures. His reputation rests on the outstanding contributions he has made to fundamental understanding of wave processes and to the applicability of his research to practical engineering problems. For example, his recently-developed numerical model (CORBAS), which provides a detailed description of the generation and dissipation of turbulence energy by wave breaking, has been used around the world as a research and engineering tool to study and evaluate breakwater designs. His eminence in the field of nonlinear waves was recognised by his co-option to the US National Science Foundation (NSF) Task Force formed to assess the causes and consequences of the 2004 Asian tsunami and to the National Research Council (NRC) Committee to review the Louisiana Coastal Protection and Restoration (LACPR) Program.
Liu has co-authored one book and co-edited more than 10 books. His 200+ archival papers have received over 2800 citations. Liu is a Fellow of the American Geophysical Union (AGU) and the American Society of Civil Engineers (ASCE). He has received many academic awards, including the prestigious ASCE Walter L. Huber Civil Engineering Research Prize (1978), the J. S. Guggenheim Fellowship (1980), the ASCE John G. Maffatt & Frank N. Nichol Harbor and Coastal Engineering Award (1997), the International Coastal Engineering Award ASCE (2004) and the Alexander von Humboldt Research Award (2009). Liu was elected to the National Academy of Engineering (NAE) in 2015.

My research interests are in Coastal Oceanography and Engineering, including water wave theories, tsunamis dynamics, wave-breaking processes, sediment transport processes, and interactions of water waves with structures. My research approach integrates analytical, computational and experimental methodologies. Our analytical and numerical solutions are based on sound understanding of physics and are validated and supported by experimental and field observations. These analytical and numerical models are then used to further explore physical features in a wide range of physical parameters.

n recent years I have been teaching Coastal Engineering to undergraduates in which the basic linear wave theory is introduced. The applications of wave theories to designing coastal structures and coastal infracstructures are important components of the course. Students also gain hand-on experience by working on laboratory experiments as well as design project. On the graduate level, I have been teaching how to mathematically model environmental fluid flows and how to find analytical and numerical solutions for the model. Different numerical methods, such as the finite differences, finite elements, and integral equation method are discussed

Commemorating World Tsunami Awareness Day of November 5 the “Hamaguchi Award" is given to individuals or organizations that have made significant contributions to the enhancement of coastal resilience Read more about Dr. Phil Liu receives Hamaguchi Award For Enhancement of Tsunami/Coastal Disaster Resilience