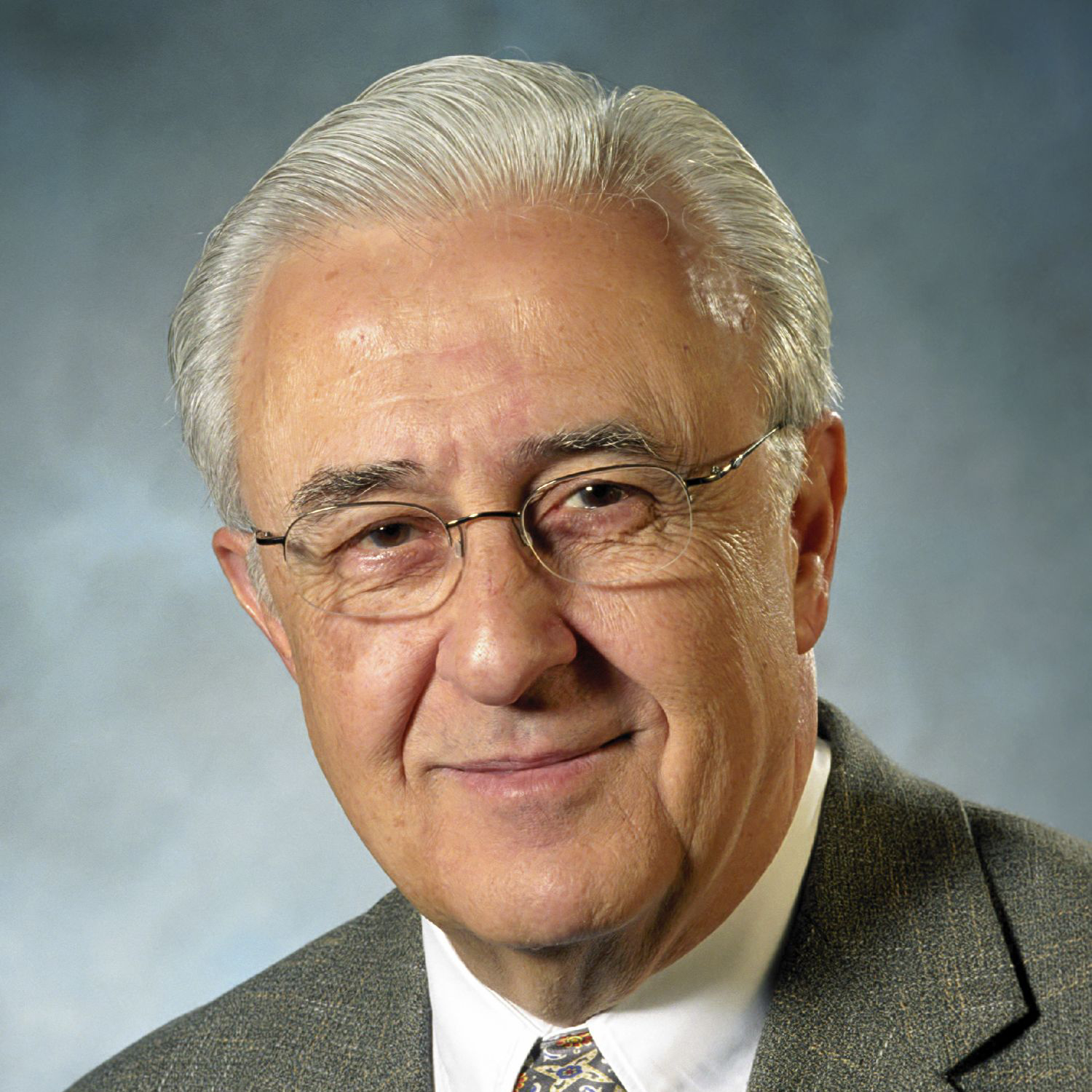 Prior to joining the Cornell faculty in 1970, Prof. Peköz worked in consulting and aerospace engineering firms. He is the recipient of the Structural Engineering Institute 2003 Shortridge Hardesty Award "In recognition for sustained and substantial contributions to the field of structural stability during his career of active teaching and research." He was also awarded an honorary professorship by Xian Institute of Metallurgy and Construction Engineering, Xian, People's Republic of China. At Cornell, he was elected Chi Epsilon Outstanding Professor of the year in 1981. He was a visiting professor at several universities in Europe, and over the years has conducted short courses both in the United States and abroad.