Congratulations to the Cornell EERI Seismic Design Team on their first place win at the 2017 Seismic Design Competition held at the 2017 EERI SDC in Portland, Oregon on Friday, March 10th. The team also netted "Best Communication Award" for their accompanying poster and presentation.

"The EERI seismic design student competition brings together the best universities in the world. Our students compete with universities and earthquake engineering programs at places like UC Berkeley and Stanford, where there is a long tradition and culture for seismic design with deep academic programs and many courses that address this subject. That the Cornell student team took first place in the competition says a lot about their talent, drive, and enthusiasm", remarked Professor Thomas O’Rourke.

The Cornell University EERI Seismic Design Team has been working furiously since last fall on designing, building and testing a model that would best withstand seismic shaking of the three ground motions.  Team lead Scott Kaufman noted that the group put in nearly 1800 collective hours of work to create the winning model.

"It is a great group of students," noted McLaskey. "They are very organized and motivated and they put a great deal of care and enthusiasm into their work."

"Their win in Portland is fantastic recognition for their work over the years to build a team, teach each other, and learn from past successes and failures," McLaskey added.

Cornell's team competed against 32 other teams at the EERI Seismic Design Competition which is held in conjunction with the annual Earthquake Engineering Research Institute conference.

Post Doc Brad Wham states that the conference "is a great opportunity for students to connect with practitioners and researchers in a wide variety of fields addressing seismic issues including geoscientists, engineers, architects, social scientists and city planners."

“It was a very nice moment that ended with a standing ovation! The most impressive part was that an hour later, they [the Cornell team] were discussing about potential improvements for the 2018 competition!” Argyrou remarked.

Shannon Spiers, the team's Coordination and Management Leader, said that “one thing that I learned was how important effective communication can be and I think that is something our team really excelled in this year.” 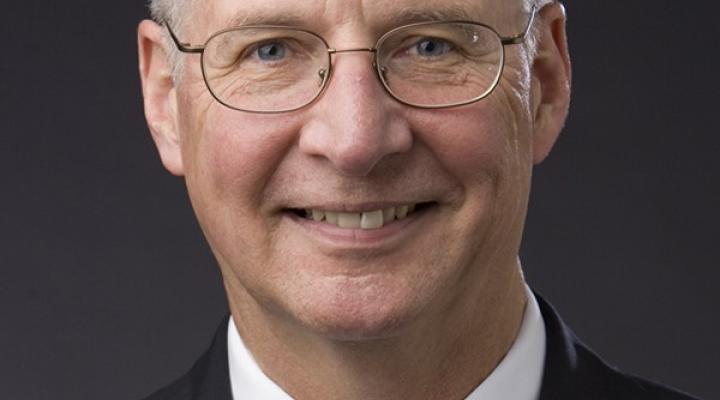 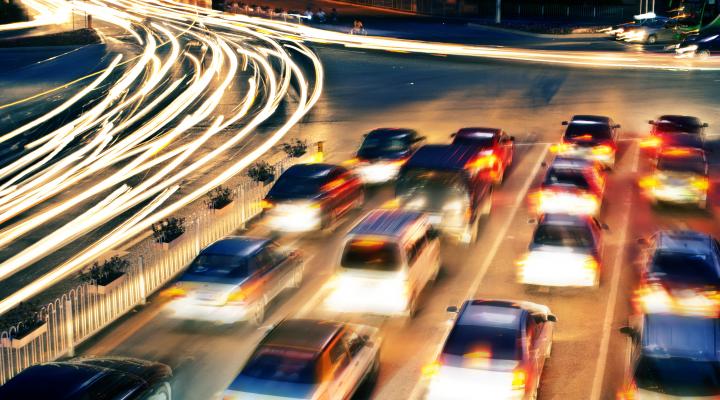 Researchers say the future of transportation will be shaped by three “revolutions” – vehicle electrification, driverless cars and ride-sharing – that could result in fewer automobiles on the road... Read more about Transportation innovations could boost public health 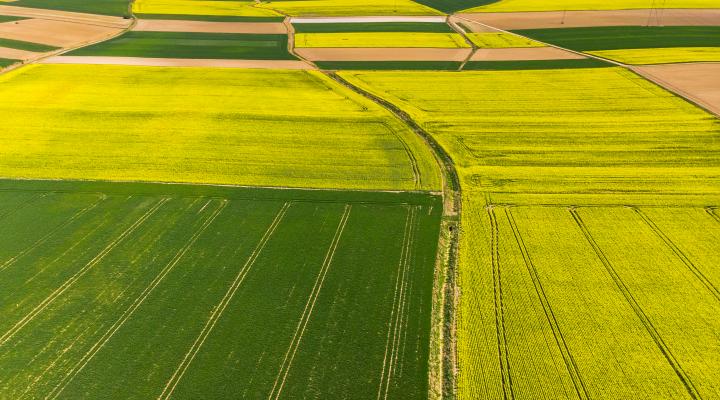