In its announcement, the Foundation noted that Hover’s past and present teaching, communication, research, and consulting activities have positively influenced several thousands of individuals in the concrete industry community and enhanced our knowledge about concrete. Hover is one of the most sought-after educators in the industry and is among the highest rated speakers at World of Concrete, the industry’s annual gathering.

“This tremendous honor was a surprise, and I am extremely grateful to the American Concrete Institute, its many international affiliates, and the individual sponsors of the fellowship,” Hover said. “As educators we are in partnership with bright and receptive students, and that partnership is what I cherish most about Cornell.” 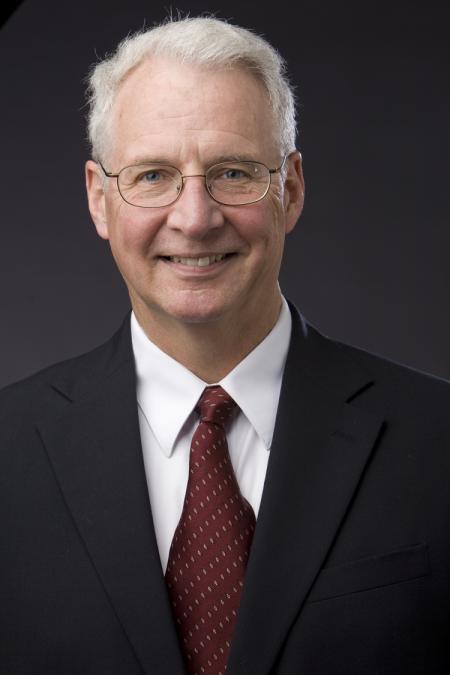 Hover has a unique ability to communicate complex technical concepts in a clear and captivating manner. ACI Past President Tony Fiorato said, “He is without question one of the preeminent educators in the civil engineering community and the concrete construction industry.”

The ACI Foundation has received seed money from generous donors in honor of Hover’s life-long contributions to the concrete industry. The Foundation will campaign to raise additional funds to extend the award indefinitely to deserving students.

Hover was one of the first student awardees of an ACI scholarship back in the 1980s. It has now come full circle—he has a fellowship in his name that will support other students who wish to make an impact as educators or practitioners in the field of concrete. The award will be given to a graduate or undergraduate student studying in any concrete-related field.

The American Concrete Institute (ACI) established the ACI Foundation in 1989 as part of its commitment to support students’ education, research, and innovation throughout the concrete industry. ACI Foundation is a not-for‐profit 501(c)(3) organization. The Foundation supports a wide range of research and educational initiatives that contribute to keeping the concrete industry at the forefront of technological advances in material composition, design, and construction.

To contribute to the Kenneth C. Hover Honorary Fellowship and for more information, visit www.acifoundation.org/giving.

Cornell to help boost US supply of critical energy minerals

A Cornell engineering professor will play a major role in a new federally funded project to increase the domestic supply of minerals needed to improve and sustain green energy. Read more about Cornell to help boost US supply of critical energy minerals