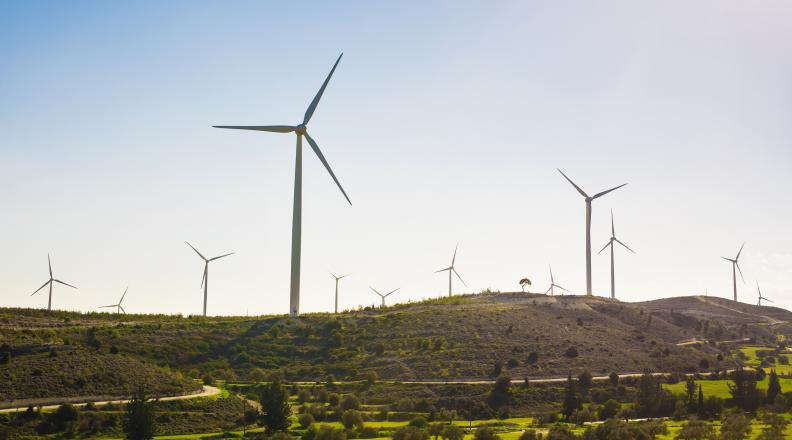 “We’re trying to balance the priorities of maintaining a reliable, low-cost, efficient electricity system in the U.S., while shifting to a cleaner, greener system,” said co-author Jacob Mays, a Cornell postdoctoral associate in civil and environmental engineering. Mays will join Cornell’s engineering faculty after next semester as an assistant professor, where he will study the optimization of transportation and energy systems.

“The model in this paper,” he said, “is helping to structure tradeoffs between goals, such as low prices, greener energy and reliable electricity.”

In the last three decades, electric utilities throughout the U.S. – which once controlled both power generation and transmission – have shifted toward restructured markets. These foster more competition than the once-traditional monopoly utility model, Mays said, as electric energy now can be created by one company and transmitted by another.

Choices made in the design of these restructured markets, however, make it easier for investors to fall back on carbon-based ways – such as natural gas – to make electricity. Developing a new model keeps the creation of wind, solar, nuclear and hydro power economically competitive and aligns markets toward a green future.

About two-thirds of the country participates in restructured electricity markets, according to Mays. When these markets were established, solar and wind made very little contribution to the overall energy mix.

“The complexity of electricity makes it difficult to have completely free markets. Instead, competition happens within the context of administrative rules,” Mays said. “Since those rules were written for traditional fossil fuel technologies, we need to rethink some of them as new technologies become a larger part of the market.

“With states and utilities setting goals for much higher levels of clean energy,” he said, “it’s important to make sure we incorporate renewables into the grid as efficiently as possible.” 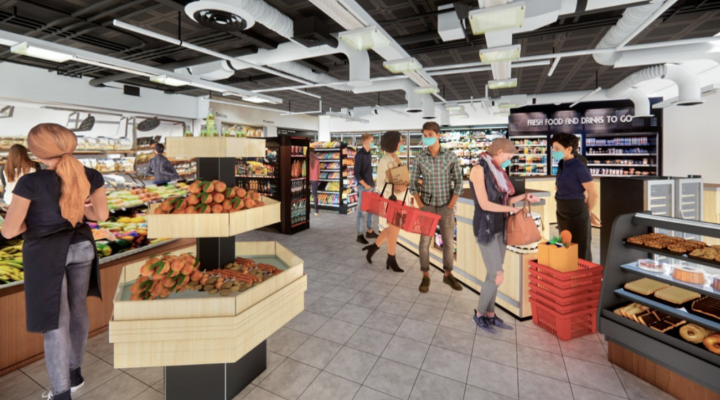 New York City residents are four times more likely to choose a store where shoppers respect 6 feet of distancing as opposed to one where no one is social distancing, according to an experiment Cornell... Read more about In 3D simulation, shoppers prefer stores with more distancing 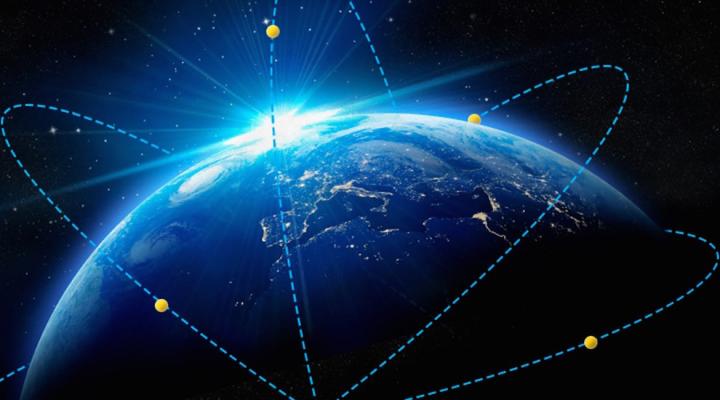