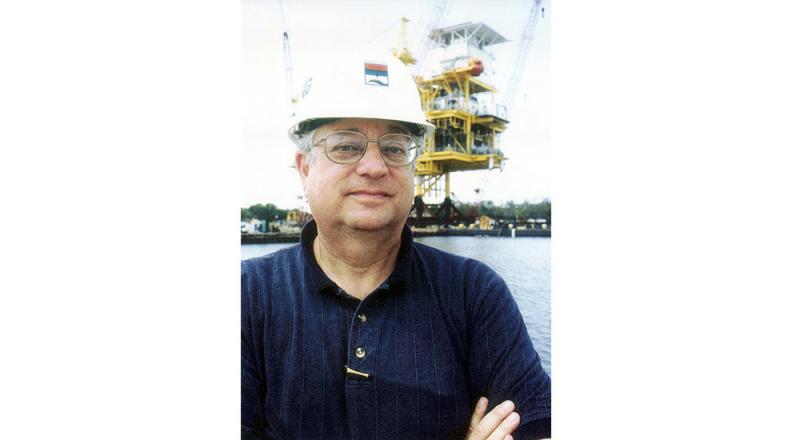 Most memorable CEE experience:
As an undergraduate at CEE, Arnold worked with Professor Bill McGuire to write the revised concrete code using ultimate stress design and finding a flaw in the draft. He also recalls stealing a cow from the Ag School, walking it across campus to his fraternity as president of his pledge class, and almost getting caught by campus police. “It is a long story why we did it,” said Arnold.

Advice on Entering the Workforce:
"Have a goal you are shooting for, but realize as you learn and other opportunities open up, you will probably redirect your goal,” said Arnold, who originally wanted to design bridges, but eventually became renowned for his work as a production facility process engineer and expert in safety in the design and operations of production facilities. “Go to work initially for a company which is a leader in its field and that will provide you with training to excel,” advises Arnold, who added that he is very grateful to have worked at Shell for 16 years before starting his own engineering company. In the end, Arnold had 600 employees when he sold his company in 2005. 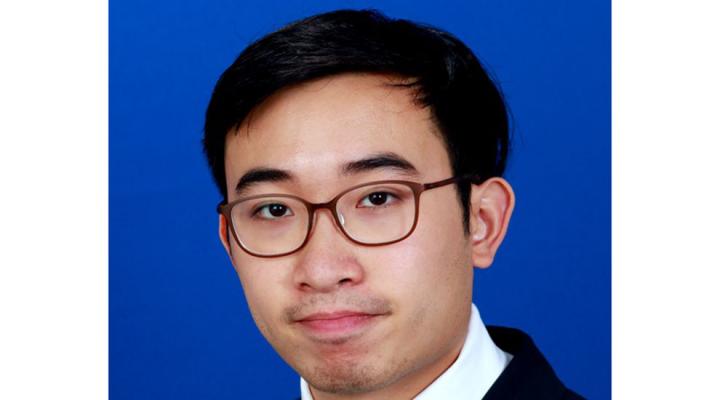 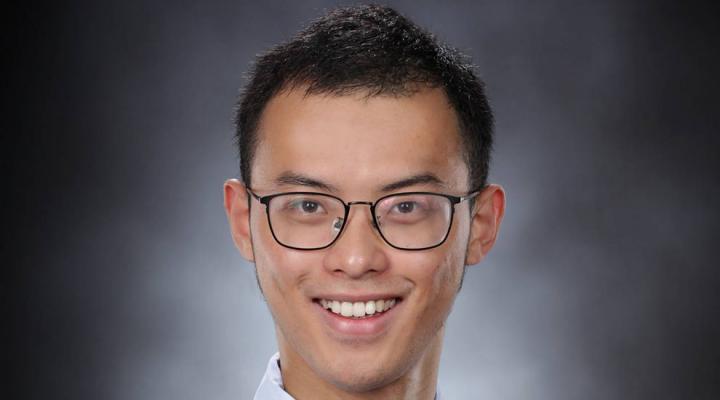 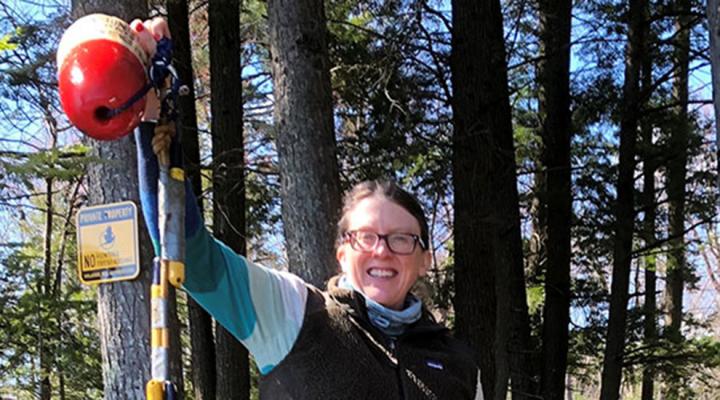