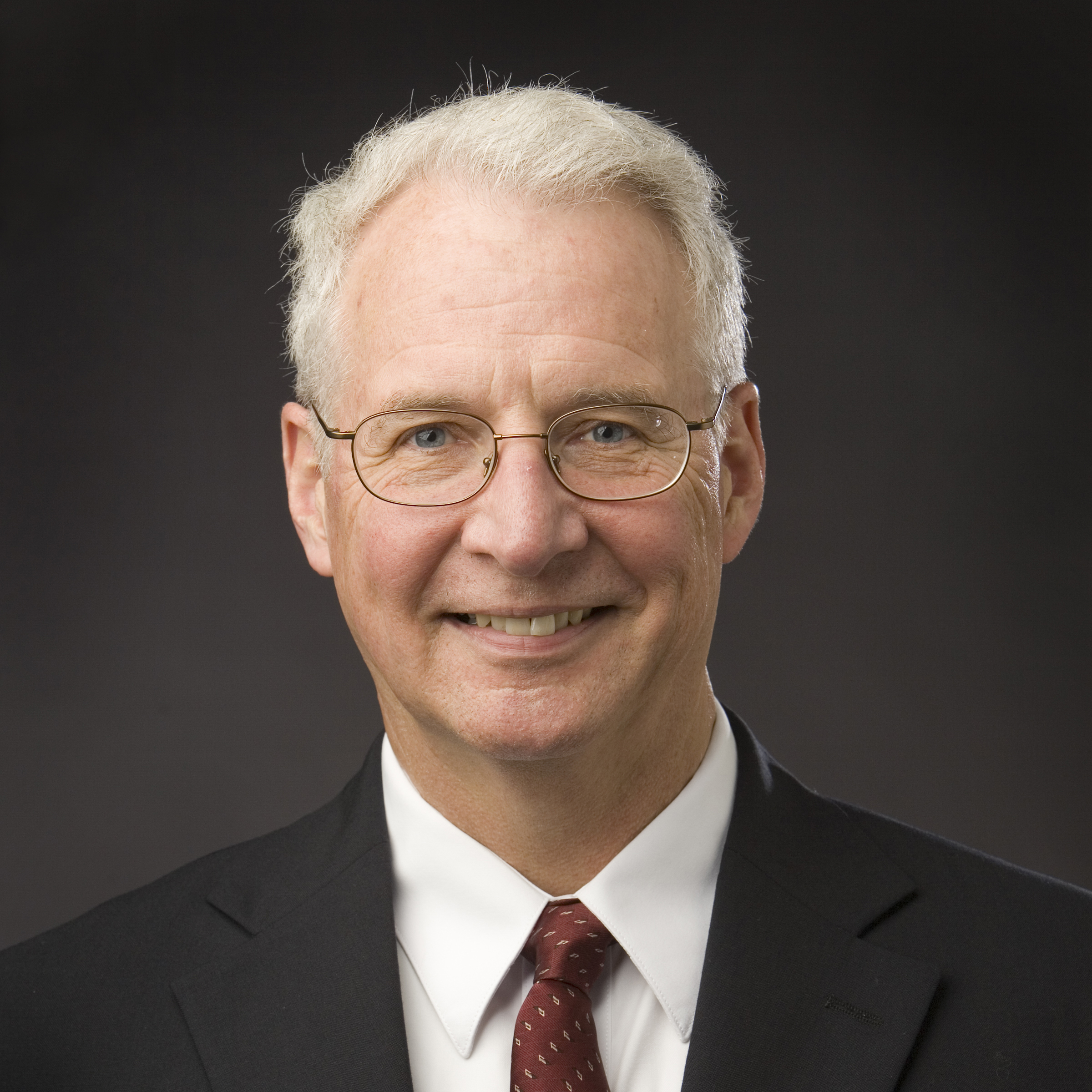 Professor
Civil and Environmental Engineering
Hollister Hall, Room 302A
607/255-3406
kch7@cornell.edu
Back to Directory

While writing his master's thesis on the design of falsework for the construction of concrete bridges, Hover worked as a project engineer, building bridges over the Ohio River. After completing his master's degree, he spent three years as an officer in the Army Corps of Engineers, serving as a unit leader. Then he joined a structural design firm, became a partner in the company, and supervised the design of the $60-million Hamilton County Correctional Facility. During this time, he was involved in the restoration of more than twenty seriously deteriorated structures, and became interested in the analysis and rehabilitation of deteriorated concrete. This led him to Cornell, where he completed his doctorate and joined the faculty in 1984 as an associate professor. Hover received a Presidential Young Investigator Award from the National Science Foundation in 1986, and has won five teaching awards in the past ten years. He is a fellow of the American Concrete Institute, a member of several professional organizations in the United States and the United Kingdom, and is a registered professional engineer.